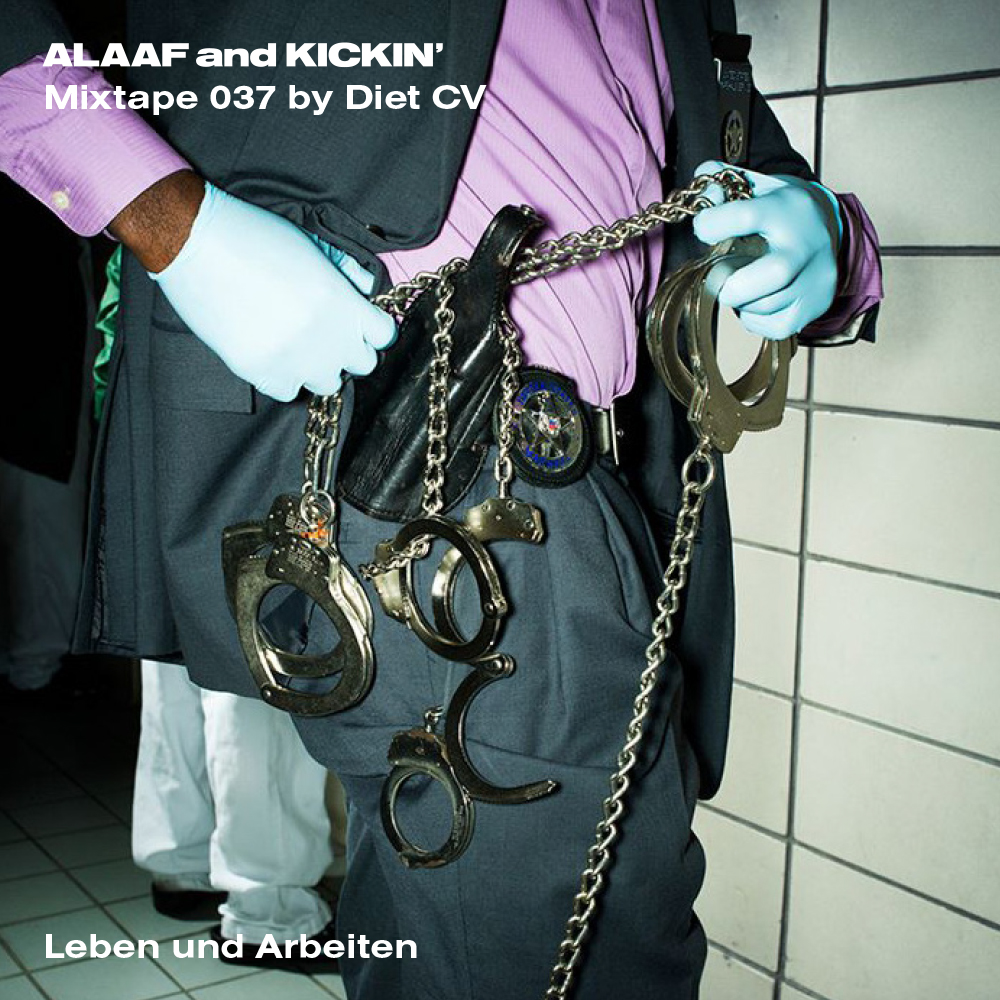 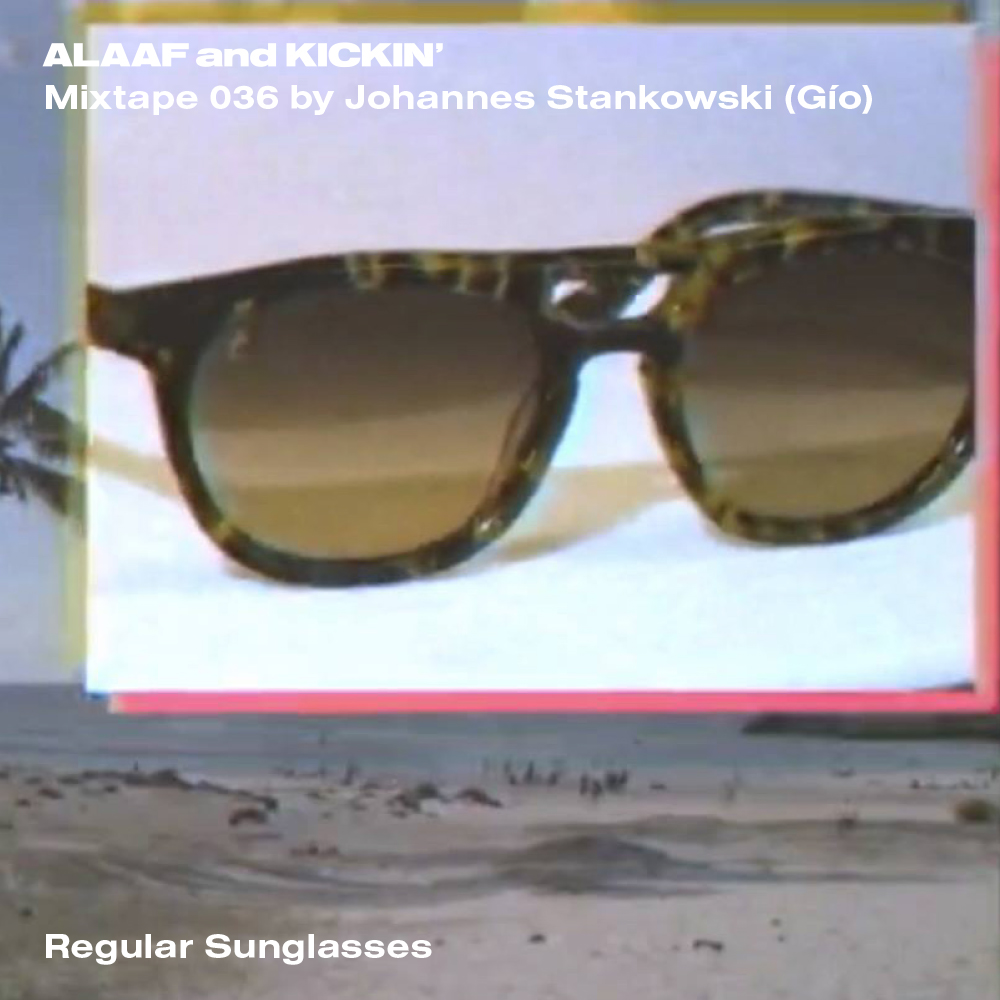 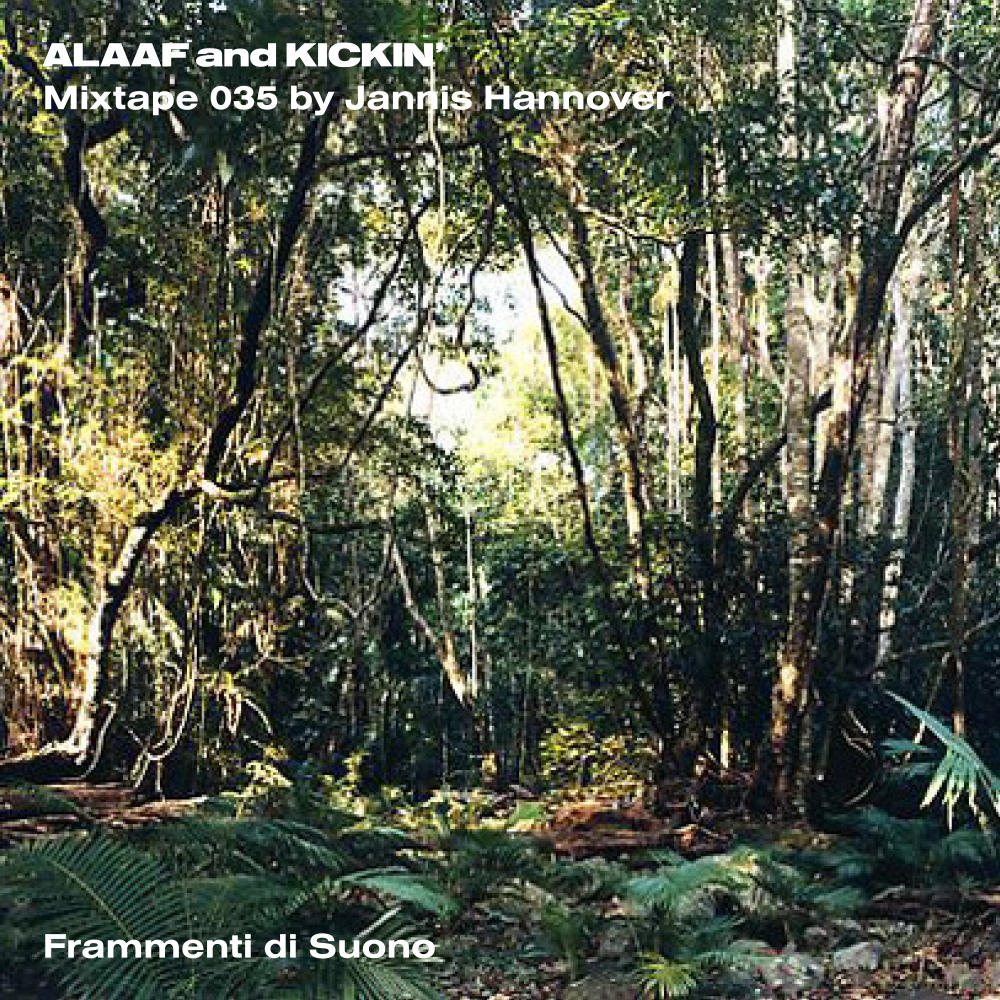 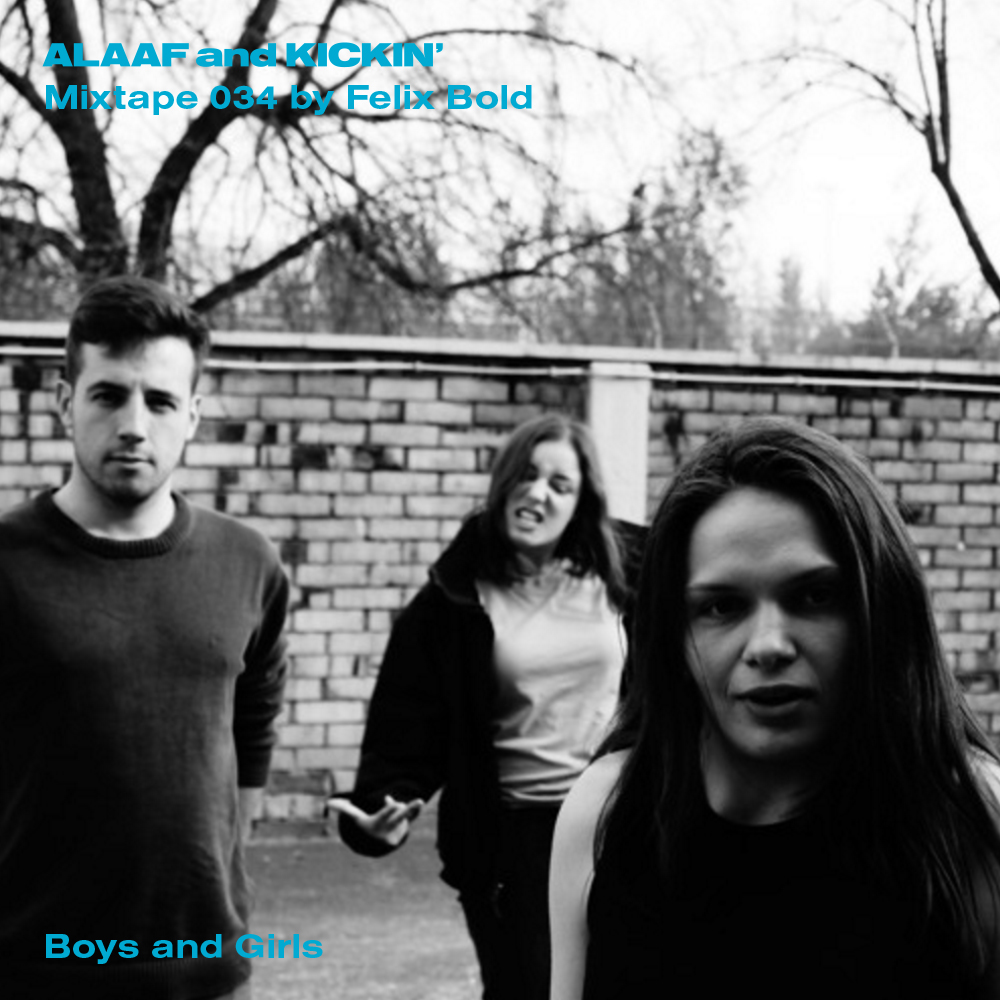 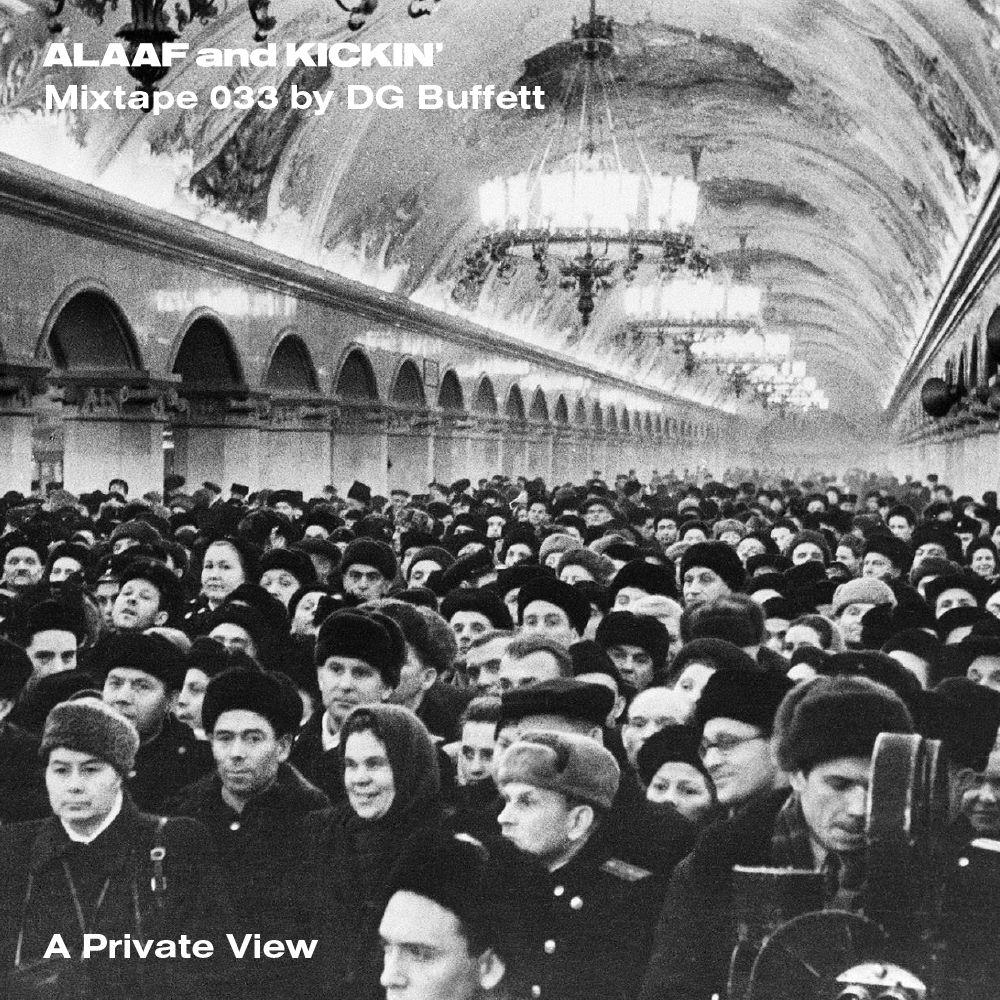 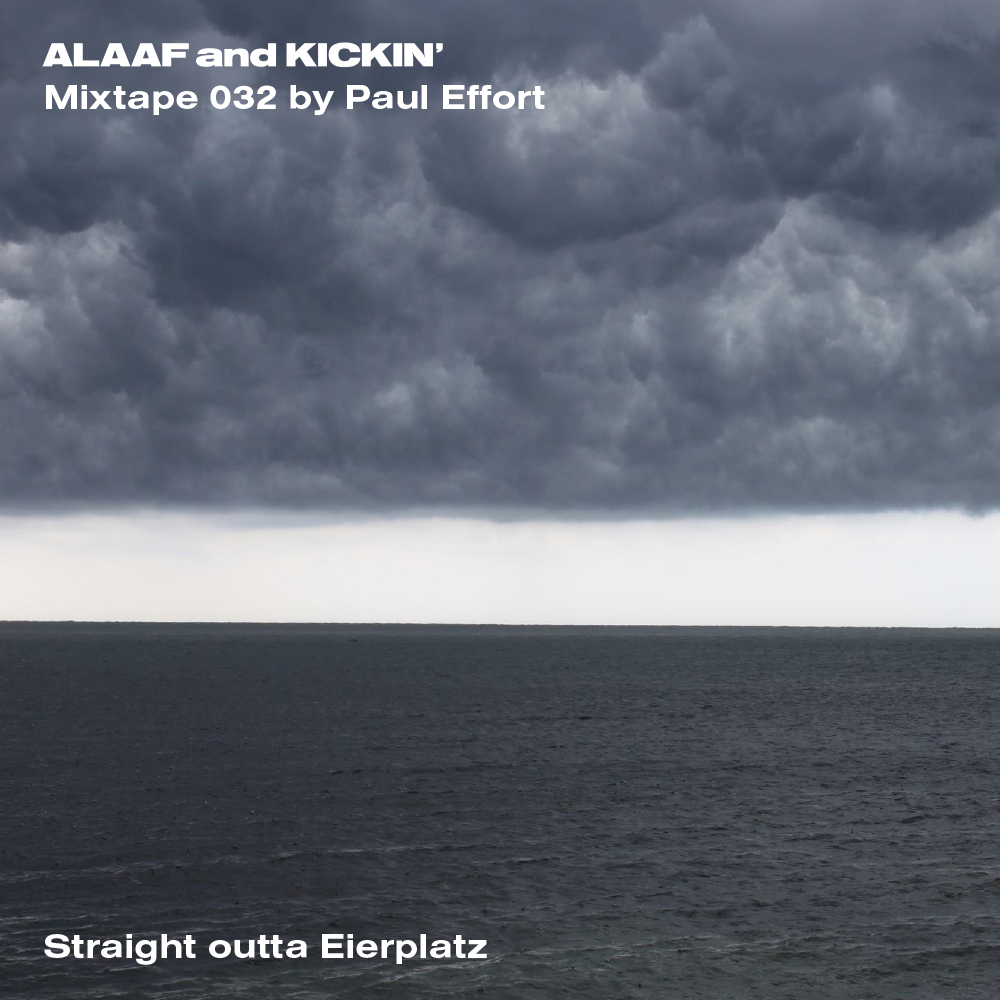 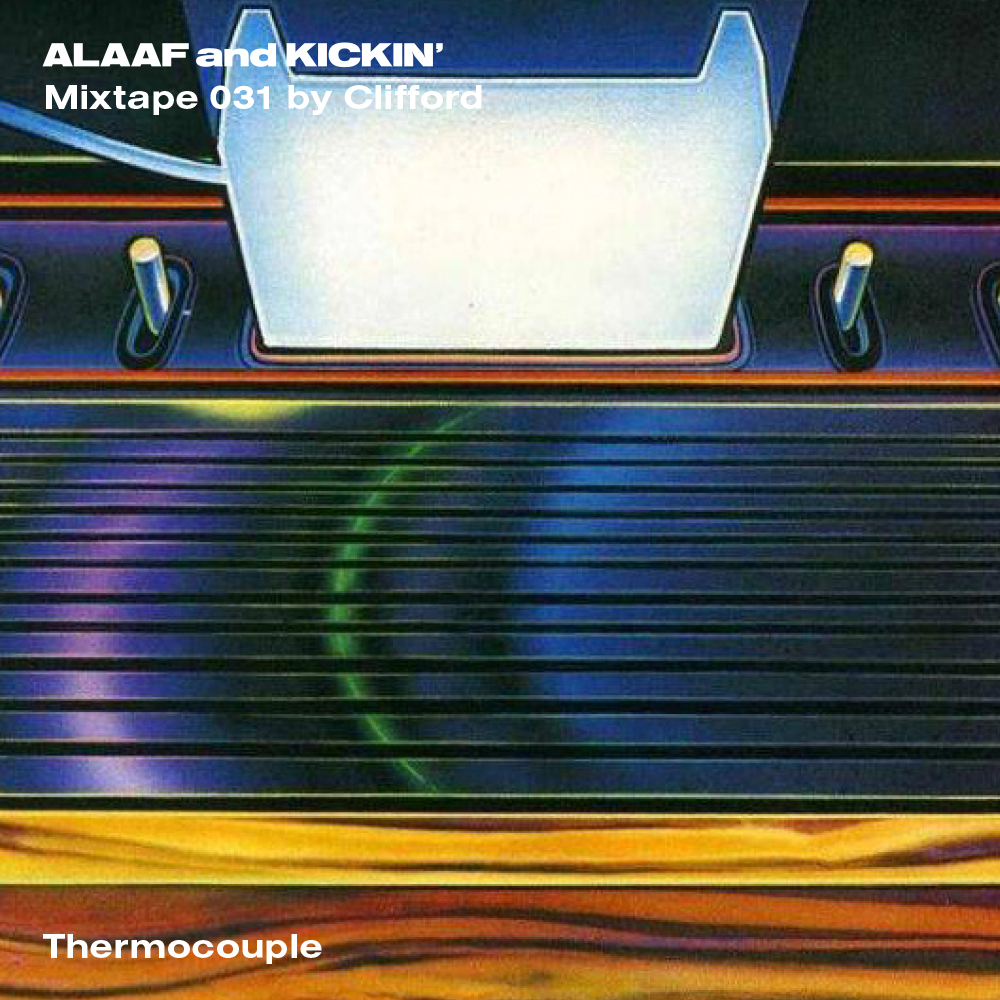 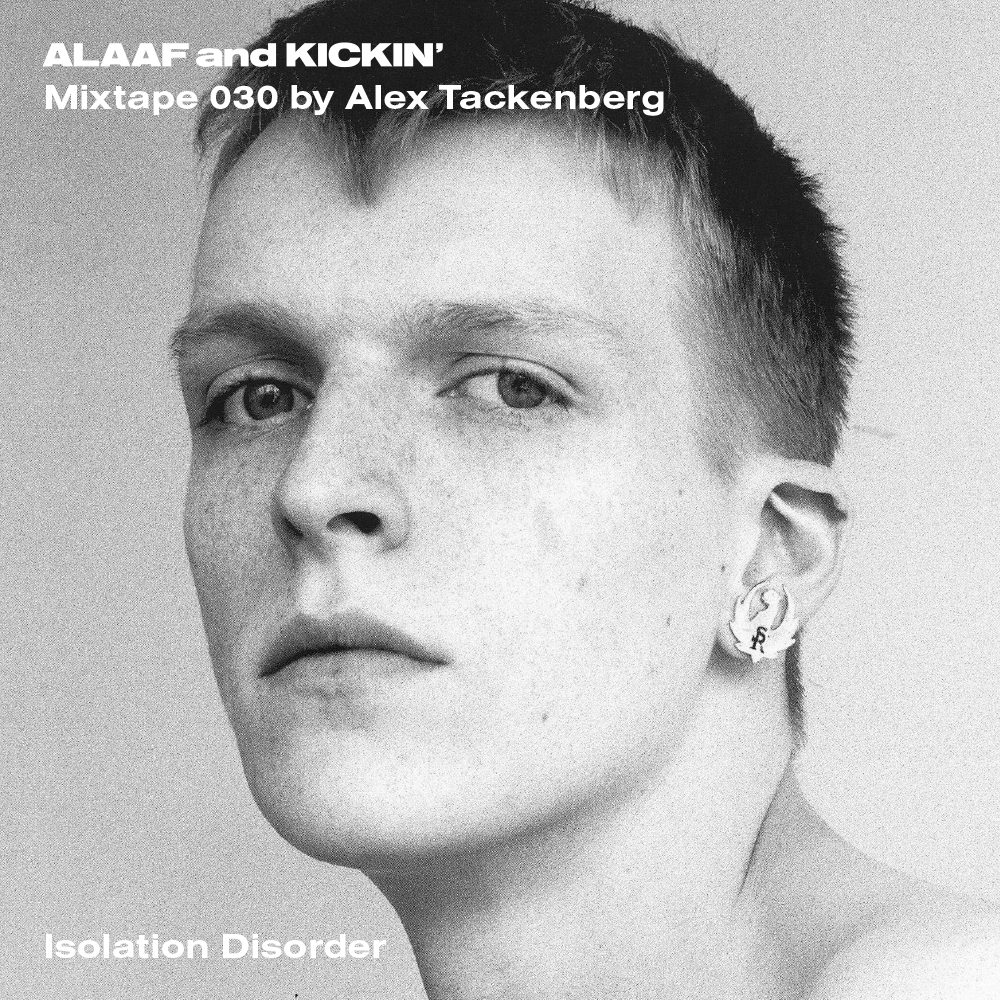 Alaaf and Kickin’ No° 30 comes from one of Colognes hottest young guns: Alex Tackenberg aka Alex From Galax. We predict that this kid is going to stir up the local scene big time, starting here and now with a sophisticated, perfectly arranged New Wave and Italo-Disco Mixtape. We are super proud to present one of the most interesting and captivating Mixtapes of our young history: Isolation Disorder. Thank you, Alex!

What was your initial idea or roadmap for the mixtape?
My idea behind the mix is to find new music and create something different from it.
At the same time I recently discovered the sound of New Wave for myself, as well as an interest in fashion. Designers like Raf Simons or Gosha Rubchinsky show the roughness of youth subcultures as well as minimal aesthetics in their fashion and I sense the same with Wave Music. There is a lot of overlapping and this cultural overlapping inspired me to make this mixtape.

Can you tell us a little bit more about certain Tracks you selected?
To start with, I think it is hard to highlight particular tracks because the mixtape has to be seen as a whole but nevertheless, there are some songs that build the frame for it.
A really important track in this mixtape is the opener “Dr. John” from Chris & Cosey. They’re a duo from England which emerged from the band Throbbing Gristle and is in my opinion a big influence on Acid and Techno. Since I discovered the album Exotica some time ago, I listen to it over and over again and always carry it in my bag.

Another important song for me is “M’Pasi Ya M’Pamba” from Zazou, Bikaye and CY1. I don’t know that much about these three, but what I do know is that they are from Belgium and this record is the only one they did in this collaboration. They are moving in a very special kind of ‚Klangkosmos‘, somewhere between Afro Sounds, Tribal and Wave.

Two more tracks I want to highlight are “S.I.B” by Devo which I have only known for a short time but it introduced me to the world of Devo and one of my all time favorites: Spacer Woman by Charlie. It’s the perfect mix of Proto Techno, Italo Sounds and Wave. It always works when I play it.

Your taste of musical genres and moods is pretty diverse. How would you explain the phenomenon that on one hand you like to play rather happy music like Disco and such and on the other have a love for dark and kind of evil stuff like in your mixtape?
Disco was one of the first music genres that never started to bore me and I just had fun playing it, but I always bought discs from other genres as well. There is no border as long as the sound is new and different. I always enjoy finding new sounds and getting in touch with the music and the mating culture. It’s the same now with Wave Sounds and experimental electronic music from the 70s and 80s. It is interesting for me to discover this kind of music and it’s fun to try new things when I play my records.

Youve been Djing and collecting for quite some time, but just started to use discogs a couple of weeks ago. Before that, what was your strategy for finding records you wanted?
I did provide a Discogs account but I have never ordered anything. I do know that there are many opportunities like Discogs to order records but I have a lot more fun going to record shops or flea markets and looking through what they offer.
It’s just more interesting to find something by accident than buying a record with two clicks on the internet and getting it delivered to your home even though it’s a lot less time-consuming. There is so much to discover in record shops!
But I don’t have one single strategy for buying my records. Of course, the internet is really helpful on getting inspired but in record shops or on flea markets I can just forage for something special. If something looks interesting, I listen to it immediately. A cover with spaceships or the universe on it is always a good hint. It can be a lot more difficult with 80s records that just have random covers. But even there! If it has a good track on it… Buy it immediately!

Another affinity of yours is the culture of Italo-Disco! What is it about that music and the lifestyle of the 80s that speaks to you so much?
Italo Disco and I….. that is a big love story! When I was younger I wasn’t interested in italian music at all but some time ago my interest started to grow. I think a big part of it has to do with my family coming from the deepest south of Italy close to Naples. When you get there you can literally feel the vibe. Italo Disco opened up a new world for me.
Within lays not only this kind of Disco, but also the Lifestyle based on fashion and design from the 80s which is a really important part of it.
It just represents ‚La Dolce Vita‘ or as I like to call it ‚”Gelato Per Tutti!”

Alaaf and Kickin’ Mixtape 029 by Felix Bold: Listen to the Lyrics 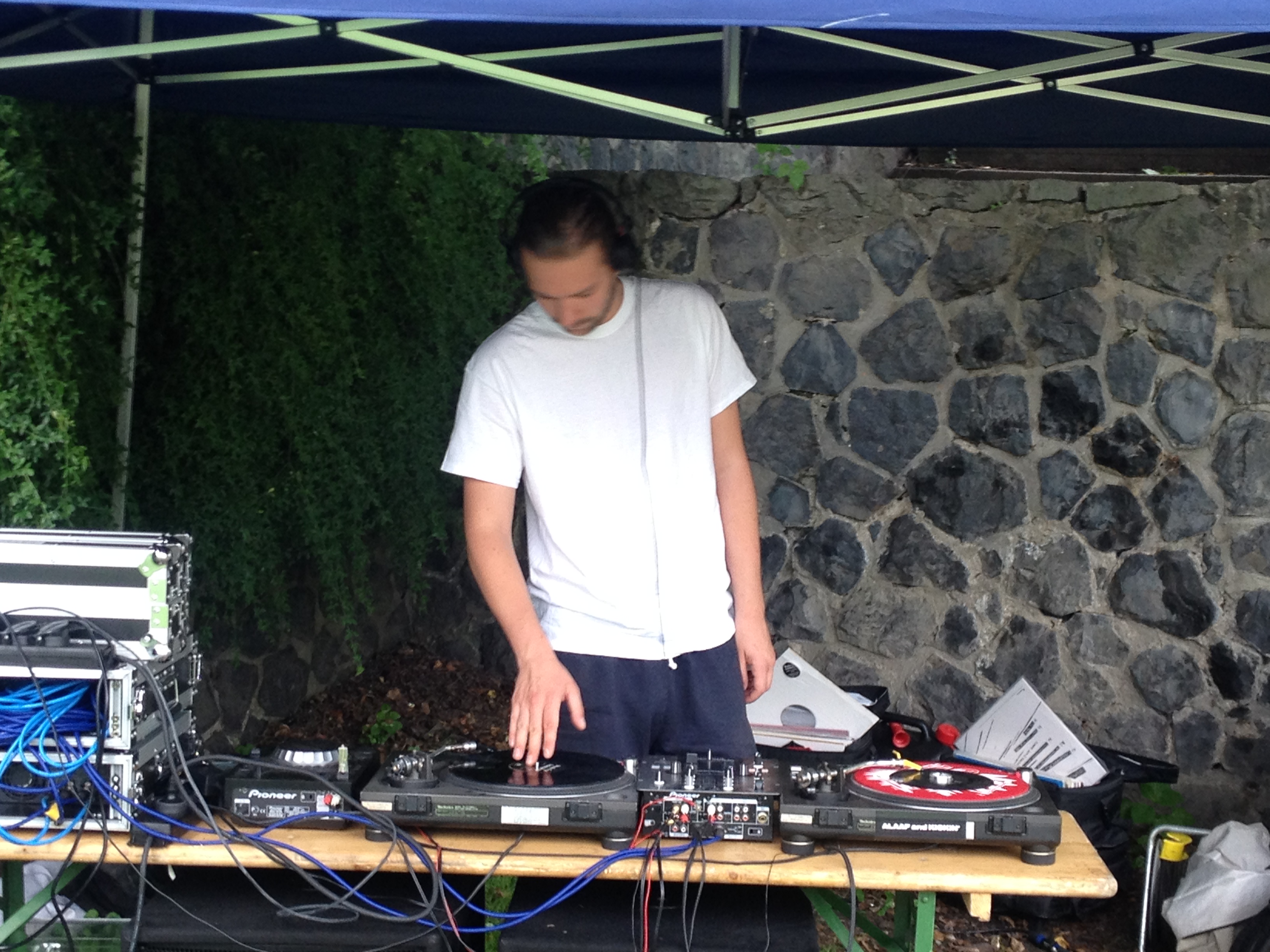 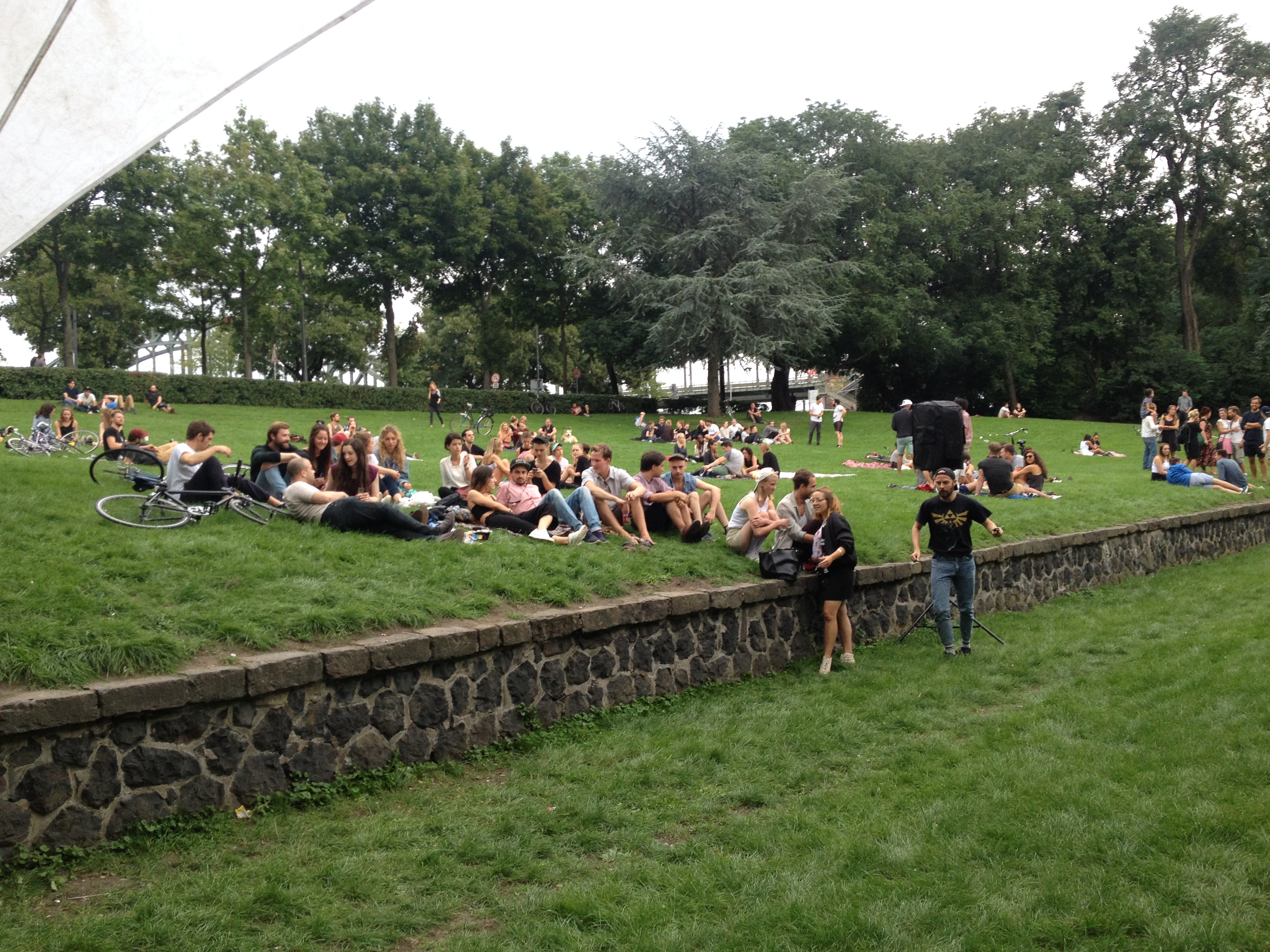 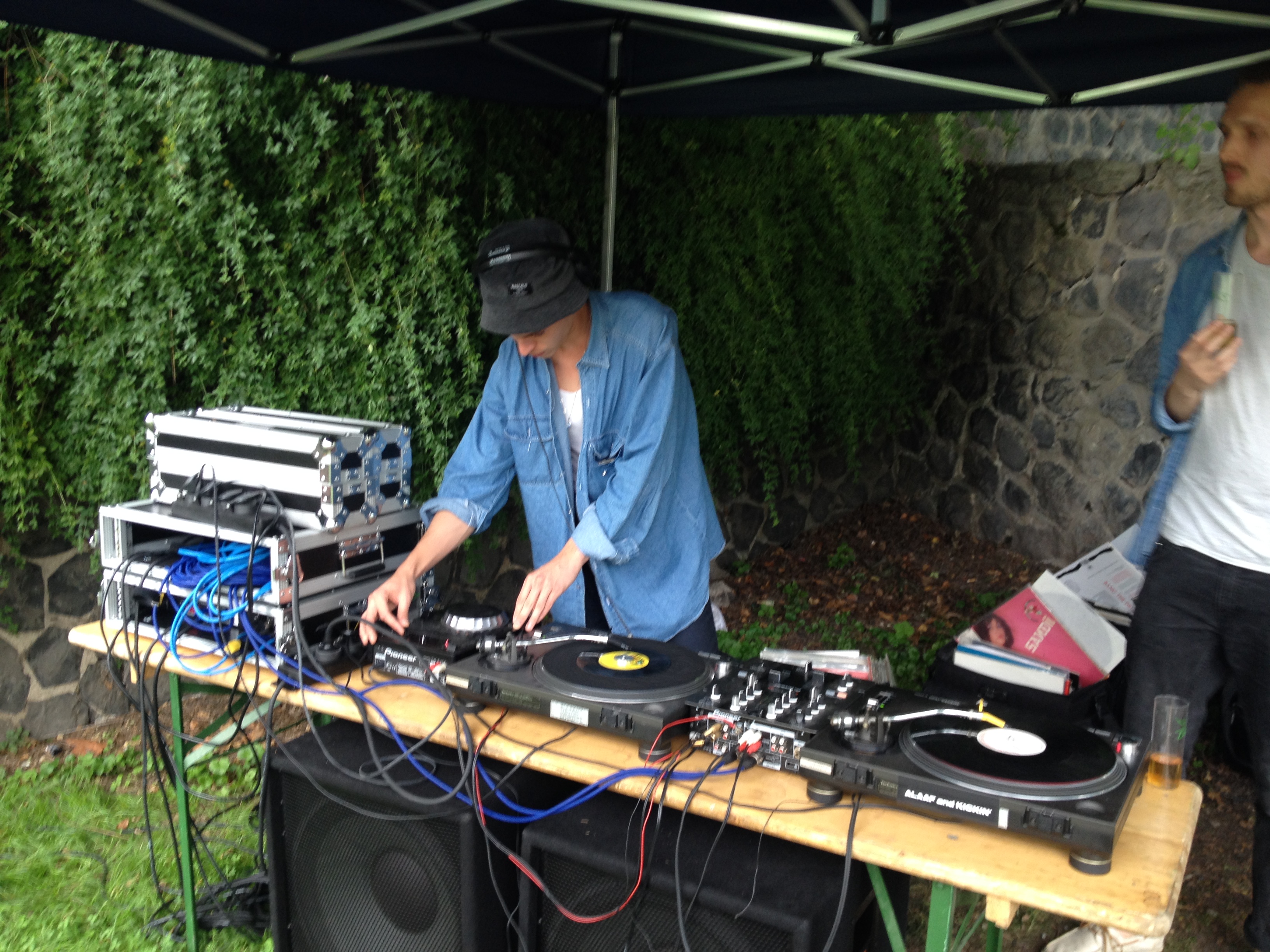 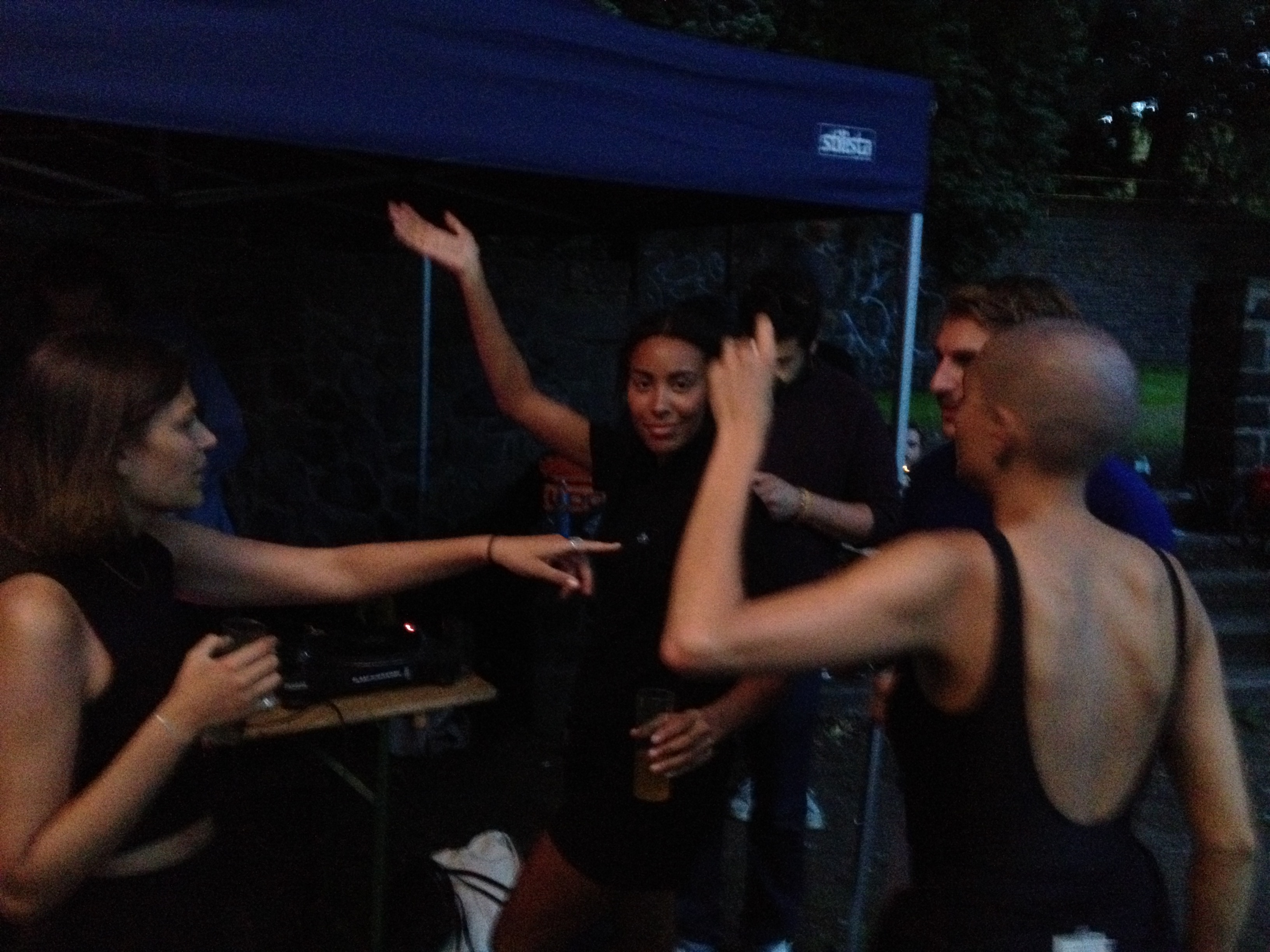 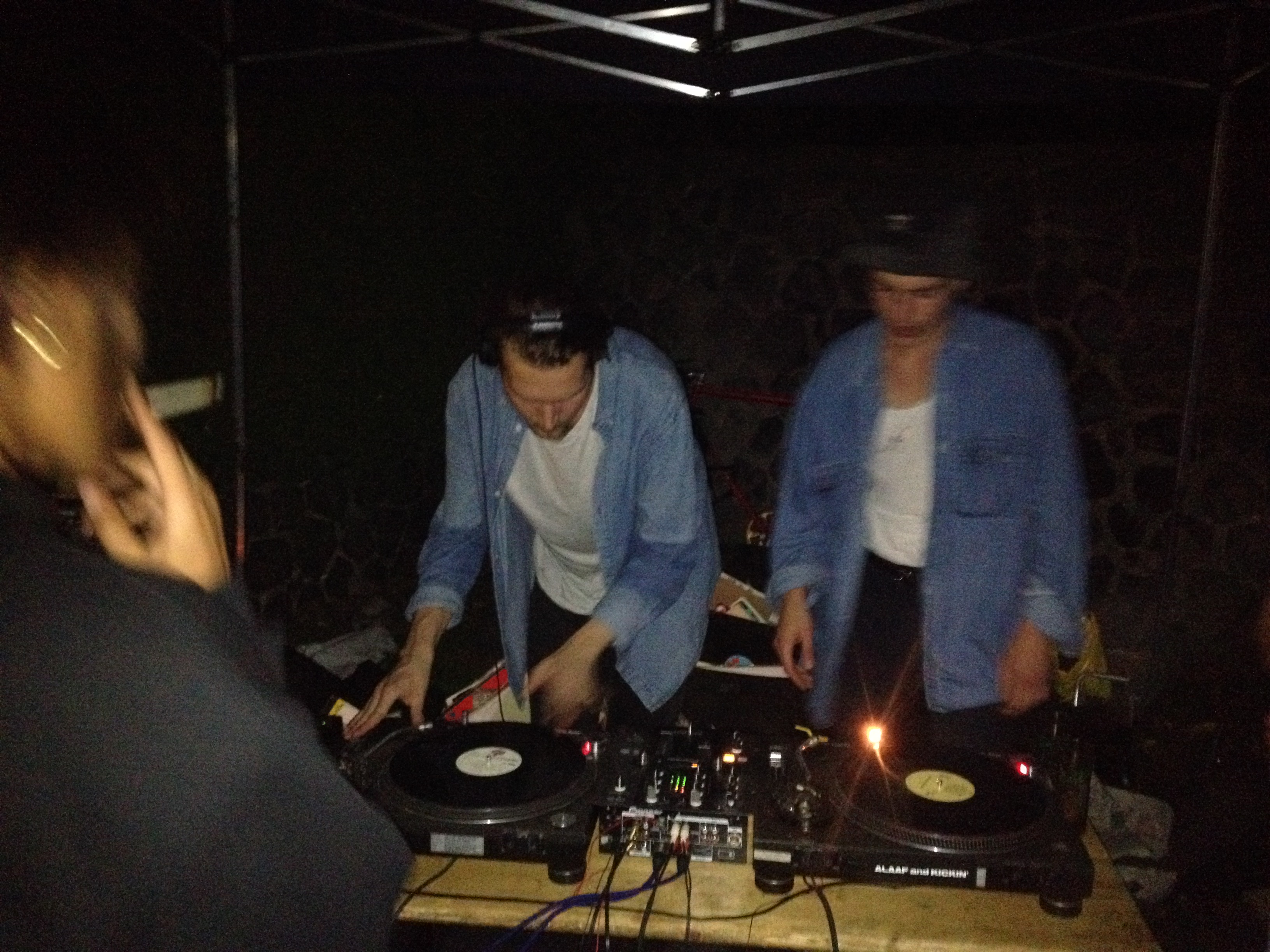 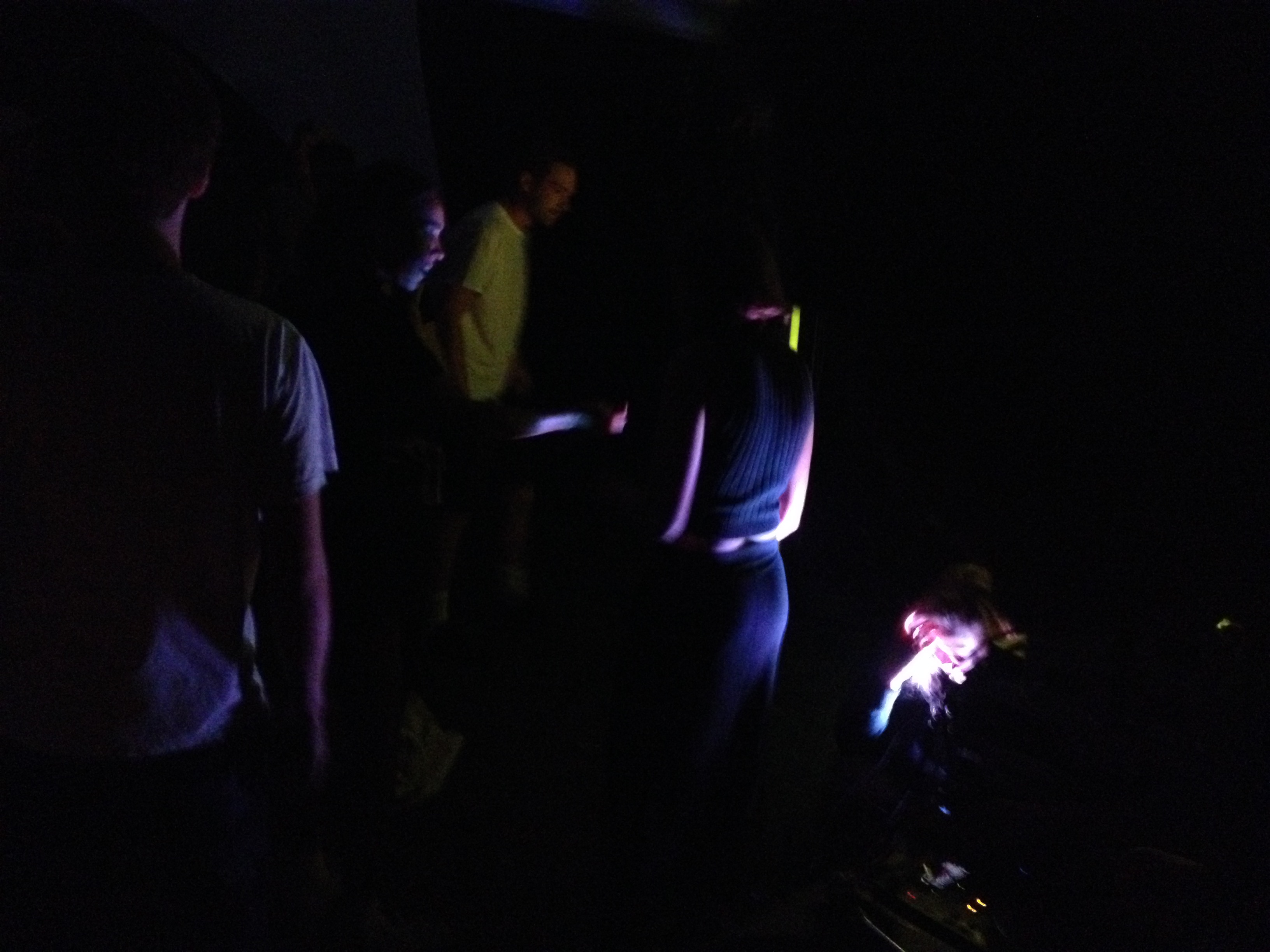